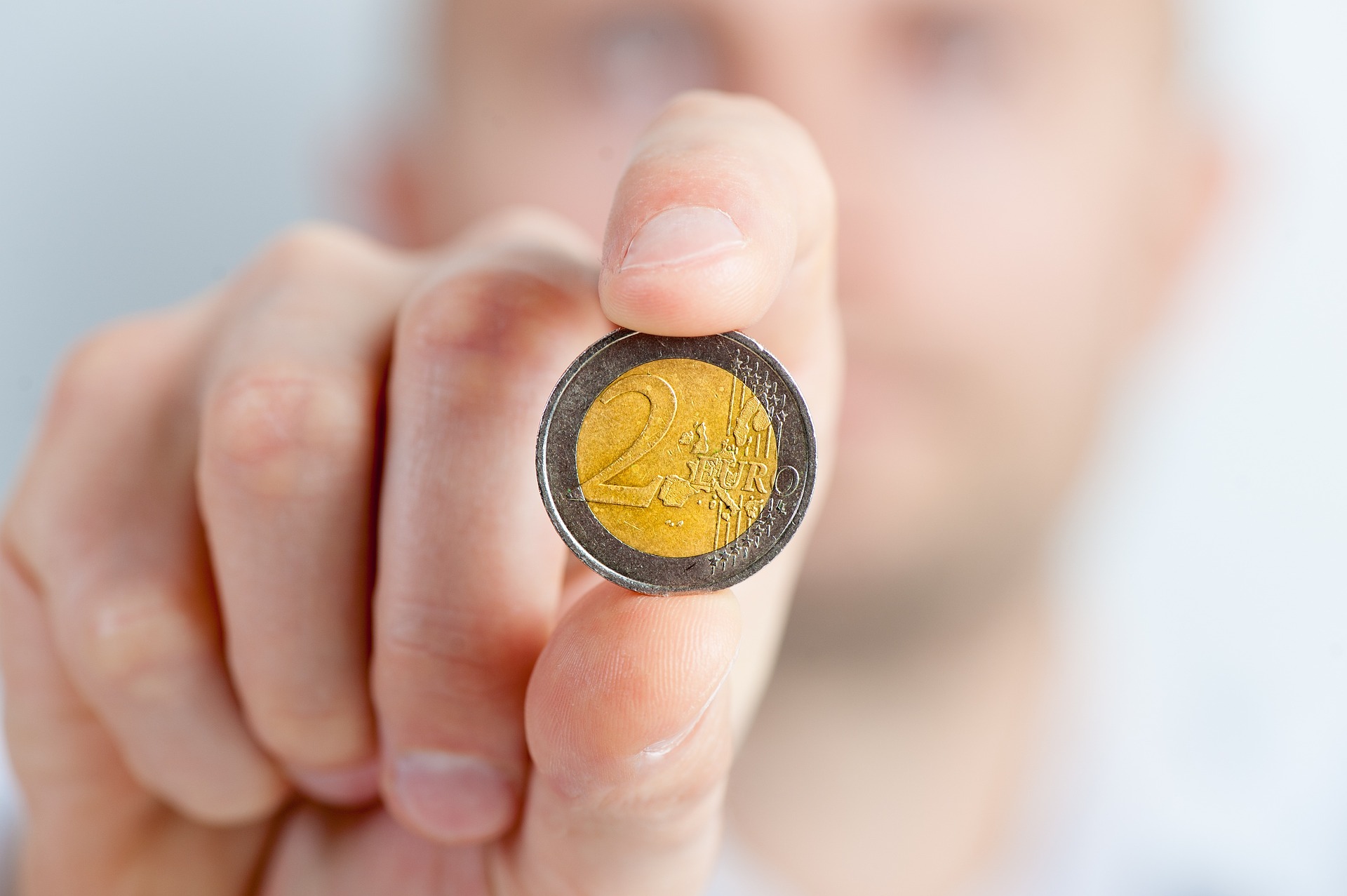 ARPU (Average Revenue Per User) has always been the leading indicator of telecom operators’ health. It represents the average revenue per customer over a given perimeter (mobile offers, roaming, fixed offers, all activities combined, etc.) and over a given period (generally one year, but it can be reported monthly to manage it more accurately).

Although not all French operators have in the past applied the same criteria to define what a customer is (sometimes roaming customers and their revenues are analysed in the same way as a resident customer) or what they mean by “income” (not taking into account the promotion given to the customer etc.), all used ARPU indicator in their annual financial reports and analysts pay the greatest attention to it. Recently, IFRS 15 has been introduced to standardize this data in order to allow all operators to display indicators that are comparable to each other.

DECREASING STEADILING : ARPU has been falling since 2008

According to French regulator ARCEP’s annual observatory (available here), ARPU has been in constant decline since 2005. If we look more closely, some increases and decreases are accentuated by significant events in the sector:

Based on empirical working hypotheses validated with our partners, we are able to affirm that the implementation of Mobile Voice Services increases the annual ARPU by 30 to 40 cents for the operator!

The hypotheses we make are as follows :

If the operator has a base of 10 million mobile customers, then we can generate 30 to 40 cents of annual ARPU for the operator!

If you would like The Mobile Concept to assist you in setting up Mobile Voice Services to increase your annual ARPU from 30 to 40 cents, do not hesitate to contact us via chat or the form.